We really enjoyed spending a few hours with Danielle & Mat last summer as they stopped on their way through the area. And it’s wonderful to see what they’ve put together here from our conversations! It’s our favorite version of our story yet and the video footage is lovely :).

Do you love cheese but dairy doesn’t love you? Do you have friends with dairy allergies and don’t know how to accommodate them with delicious non-dairy alternatives? Are you wanting to try being vegan but just can’t seem to let go of cheese? For all these reasons and more, this Fermented Nut Cheeze workshop is for you!

You’ll be provided with recipes, tips, tricks, and plenty of yummy samples too! END_OF_DOCUMENT_TOKEN_TO_BE_REPLACED

The joys and challenges of crafting “pop up” fermented nut cheeze workshops in a tiny space were revealed over this last month as I discovered the questions of timing in the stages of cheeze making – fitting a 48 hour fermentation process into a two hour class. And I must admit, just between you and me (and Judy), that preparing was sometimes a bit stressful. Though I do so love the creativity of a course design process, for a number of reasons this was not an easy flow.

First off, I realized that it had been two years since I’d offered any raw food workshops, so the nutritional info that used to be on the tip of my tongue just wasn’t. And my brain seems to have aged in the meantime, so it was extra work to get back in the groove. Plus this was a new workshop for me. I had gotten excited about raw vegan cheezes for us, but it’s a whole different ballgame to be able to engagingly and educationally present the process to others coming from diverse interests and backgrounds. END_OF_DOCUMENT_TOKEN_TO_BE_REPLACED

Do you love cheese but dairy doesn’t love you? Do you have friends with dairy allergies and don’t know how to accommodate them with delicious non-dairy alternatives? Are you wanting to try being vegan but just can’t seem to let go of cheese? For all these reasons and more, this Fermented Nut Cheeze workshop is for you!

You’ll be provided with recipes, tips, tricks, and plenty of yummy samples too! END_OF_DOCUMENT_TOKEN_TO_BE_REPLACED 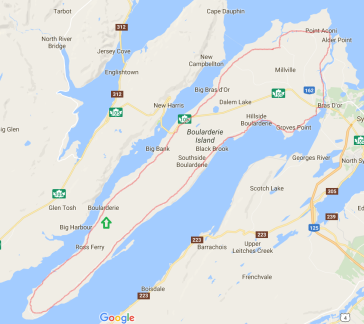 The route travelled around Boularderie Island

I live on an island (Boularderie) within an island (Cape Breton). That’s a pretty unusual thing in itself. In fact, I seem to have a history of finding myself living on islands throughout my life. I was born in Montreal, situated largely on the island of the same name at the confluence of the Ottawa and Saint Lawrence Rivers. I’ve also lived on Campobello Island in New Brunswick just adjacent to Lubec, Maine. And I’ve spent a fair amount of time on Cape Cod – a spit of land separated from mainland Massachusetts by a canal.

A few weeks back I had an itch to do some longer walks so I decided, on a bit of a whim, to walk around the island I currently live on – Boularderie Island. I had heard that there are local folks who sometimes do this in the spring as a fundraiser, so it was not entirely an original idea! Judy and I made an initial drive to get a sense of the distance. The circumference of the island, as measured in our car, is about 90 km. I figured if I walked 10 km each morning I should make it in nine days. Turned out I walked a bit more each day so it only took eight. They didn’t happen all in a row as I chose not to walk if I woke up to pouring rain or had a morning appointment, so it took me about two weeks to find eight walking days. And what a lovely walkabout – there’s so much to see when moving at a human pace! END_OF_DOCUMENT_TOKEN_TO_BE_REPLACED

The Immortal Life of Henrietta Lacks 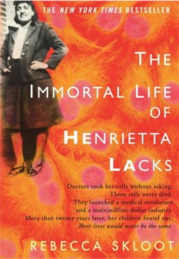 Many have read this book and written about it. It was #1 on the NY Times bestseller list and is recommended reading for those involved with bioethics and other ethical issues, physicians, researchers, etc. For those unfamiliar with it, the book tells the story of Henrietta Lacks (and her family), who unknowingly “contributed” the first “immortal” human cells to be grown outside the body. These cancerous cells became the foundational elements for many vital medical discoveries, while all the while Henrietta and her family knew nothing about what use her cells were being put to, had no health insurance themselves, nor received any acknowledgment of her role. END_OF_DOCUMENT_TOKEN_TO_BE_REPLACED

Such Gratitude For Our Larger Selves (Cells) 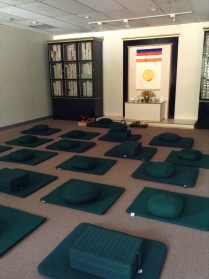 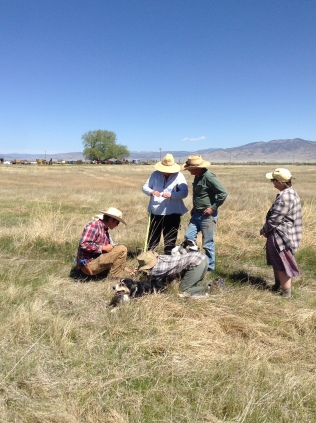 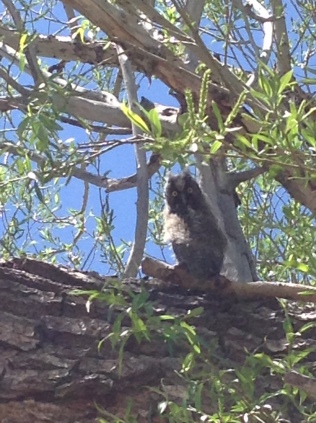 One of our commitments, when we decided to make some changes in our lives that resulted in Nicky leaving full-time employment and our choosing to live in a tiny house, was to spend more time with family and friends and to let our spiritual lives come back into focus.

We have recently returned from a three week journey split between Colorado and Maine. Our original intention booking flights to Colorado last year was to attend teachings by the Dalai Lama in Boulder and also visit with friends in the area. Then he cancelled due to illness. We waited almost a year to use our plane tickets, hoping that he would reschedule, but our tickets’ lifespan was soon to expire so we decided to just do the friends part of the journey. (Ironically, two days after we booked our tickets the Dalai Lama announced he would be in Colorado exactly one month after we would!) END_OF_DOCUMENT_TOKEN_TO_BE_REPLACED

Please Note: We are considering cancelling this workshop due to low number of participants. If you are planning to come and haven’t let us know yet, please email us at nickyandjudy@gmail.com before Friday, April 29th. Hoping we can still make a go of it! 🙂 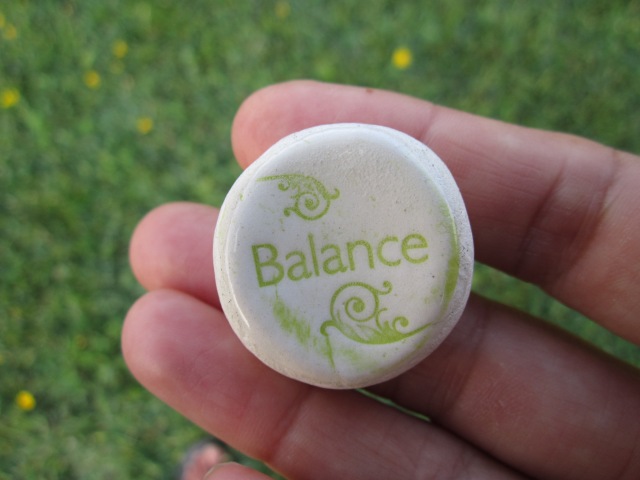 “I pin my hopes to quiet processes and small circles, in which vital transforming events take place.” ~Rufus Jones

Does it sometimes seem like your life consists of rushing – from one pursuit to the next, one place to the next, leaving you feeling more like a human who is ‘doing’ than ‘being’? Are you longing for something else, something more? END_OF_DOCUMENT_TOKEN_TO_BE_REPLACED

When did the pilgrimage begin? When will it end? [An existential journey]

Ideas often come to us when we are walking our dog, Shanti – morning and evening. Two times a day we get to stretch our bodies and let our minds roam freely. We are not walking for five or six hours, day after day, for weeks on end as we did in Spain. But we do walk every day without fail. Lots of time for reflection. We are nearing the time when we flew to Madrid two years ago, to make the transition to Leon, where we began our Camino de Santiago pilgrimage. We began writing monthly reflections on the impact of walking the Camino almost a year ago, to check in with ourselves about whether this was just an experience we had that was fading into the background of our lives, or whether it has stayed with us. We figured we wouldn’t know if we didn’t set aside time to consider it. So here we are at the end of a year of reflection. END_OF_DOCUMENT_TOKEN_TO_BE_REPLACED

Now and Then – Then and Now – Step by Step

We often reflect on how walking the Camino helped us stay focused on the here and now and how easy it was to lose our way when not focused on the present moment. It seemed like we might only lose track of the yellow arrows or shells momentarily before we were wandering off the trail and onto another road or animal track – sometimes together, and sometimes even losing track of one another! The rhythm of walking could sometimes lull us into inattention of our guideposts. The realization that we had lost our markers helped us return our attention towards finding The Way again. Awareness seems key! And in life off of the Camino, one can “walk” a long way off the path before realizing we are in the weeds of our lives, so to speak.

Now that we are settled into Tiny and cozied up for the winter the universe is sending us gentle reminders not to get too cozy. For one thing, the land we are renting just sold! The new owners aren’t planning on moving out this way for over a year or more and they are quite happy to have us here in the meantime, but it’s still a reminder that we can’t be here forever. END_OF_DOCUMENT_TOKEN_TO_BE_REPLACED

...my adventures in plant-based eating

Rekindle Your Wild Joy and Deep Belonging to the Earth

Published by the J. B. McLachlan Media Collective

My Window on God's World

Exploring the Sacredness of Life

THE EASTERNMOST POTTER IN THE UNITED STATES